You are here: Home / Abortion / Use of aborted fetuses in vaccinations 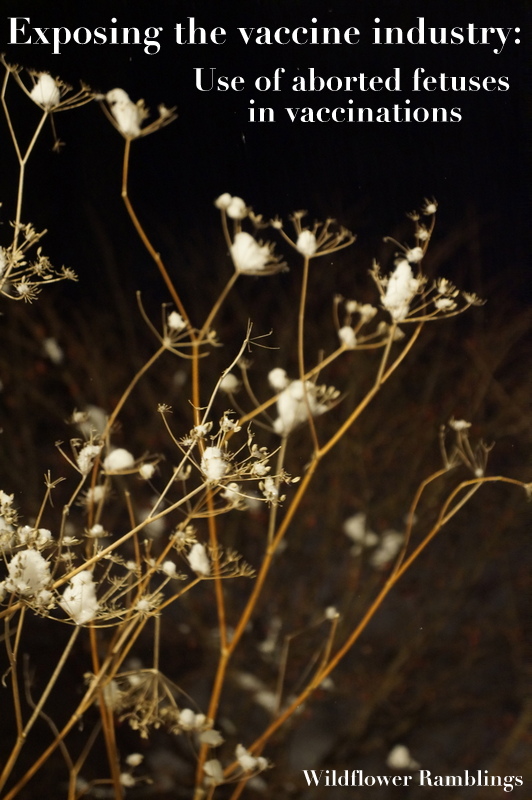 The issue of abortion is a hot button issue, as is the vaccine-autism controversy, but these two issues are closer related than you may imagine. There is much controversy over vaccinations and their ingredients, their effectiveness and efficacy, and side-effects, but many do not know about the usage of aborted fetal tissues in the creation and utilization of vaccinations.

Movies have been made regarding the use of organ and body donation (The Island, Never Let Me Go). They show the horror of human life used for the sole purpose of science. The main characters’ lives are taken when it is useful for society or the person who ‘bought’ their very creation needs an organ or tissue. What is even more horrendous is that embryonic stem cell research is claimed to be used ‘for the good of mankind.’ (In fact, adult stem cells have produced much more advancements.)

What kind of a world do we live in, when embryos, and even fetuses, are used for scientific research? Why isn’t life valued? Adults, before they die, are given the choice if they want their bodies to be used for science or organ donation, but these fetuses have no choice. And now, their tissues and cells are being used, and injected into, the bodies of our children.

The Center for Disease Control has ‘Human Diploid Tissue’ listed for many vaccinations on their site: Hepatitis A, Hepatitis B, MMR, Polio, Rabies, Varicella (Chicken Pox), Rubella. Sound Choice Pharmaceutical Institute also lists these on their site. In aborted fetal tissue research, as in any type of human tissue or organ transplant or research, it is essential that the samples collected are still living. It is not possible to simply perform an abortion and after the fact, decide one wants to use the discarded fetus for cell research. It is no different than prearranging the donation of one’s organs after death. Steps must be taken immediately to safeguard the life of the tissue or organs. The fetuses used for vaccine use were specifically chosen and worked on within seconds of a performed abortion.  Please see the Love the Truth site for further information and details on how these fetal cell lines were created and are used today.

“The Fetus As Transplant Donor the Scientific, Social, and Ethical Perspectives,” written by Peter McCullough, who is an immunologist at the University of Western Australia: “Healthy human fetuses from 7 to 21 weeks from legal abortions were used. 50% of the time, the baby would be born alive, but that didn’t stop them. They would just simply open up the abdomen of the baby with no anesthesia, and take out the liver and kidneys.”  See also: Harvesting the Fetus by Bernard Nathanson, M.D.

In the FDA report, detailing aborted fetuses, on page 81, lines 14-22, “The fetus, as far as I can remember was completely normal. Nothing was wrong. The reasons for the abortion were unknown to me. I probably knew it at the time, but it got lost, all this information.” States Dr. Van Der Eb, Crucel, “So I isolated retina from a fetus, from a healthy fetus as far as could be seen, of 18 weeks old. There was nothing special with a family history or the pregnancy was completely normal up to the 18 weeks, and it turned out to be a socially indicated abortus – abortus provocatus, and that was simply because the woman wanted to get rid of the fetus.”

Another important question: is DNA in vaccines and does it pose a risk to those who are injected? Does this have a part in the autism debate?  CBS wrote about this in March in “Vaccines and Autism: a new scientific review.”

Religious vaccine exemption waivers are available; you and your children have rights.

Are we there? Selling human baby organs and tissues to “save” other human lives? Will women contemplating an abortion choose to terminate their fetus because he/she could be used toward vaccinations and research and in the name of “saving” others? Will women get paid for it? Will the doctors, nurses, etc. be paid for selling these aborted babies? Is this an argument to support abortion? Have we gone mad?

“Before I formed you in the womb I knew you, and before you were born I consecrated you.” Jeremiah 1:5 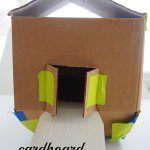 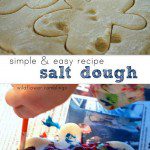 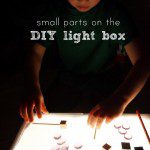 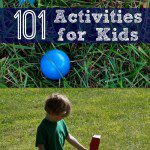