You are here: Home / Vaccinations / A father’s mission after the death of his daughter following Hepatitis B vaccination

“My daughter Lyla Rose Belkin died on September 16, 1998 at the age of five weeks, about 15 hours after receiving her second Hepatitis B vaccine booster shot. Lyla was a lively, alert five-week-old baby when I last held her in my arms. Little did I imagine as she gazed intently into my eyes with all the innocence and wonder of a newborn child that she would die that night. She was never ill before receiving the Hepatitis B shot that afternoon. At her final feeding that night, she was extremely agitated, noisy and feisty — and then she fell asleep suddenly and stopped breathing. The autopsy ruled out choking, The NY Medical Examiner ruled her death Sudden Infant Death Syndrome (SIDS)…”

We must fight for other childrens’ rights against mandatory vaccination of the Hepatitis B vaccine.

Further information on vaccine injury from this and other vaccines is available from the Vaccine Adverse Event Reporting System (VAERS).

« The best cream for my son’s eczema: Ode to Vanicream
AAP chooses profit over protecting our sons » 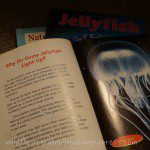 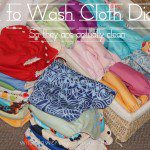 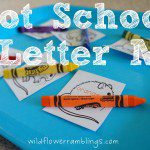 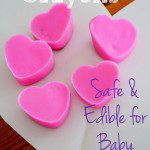