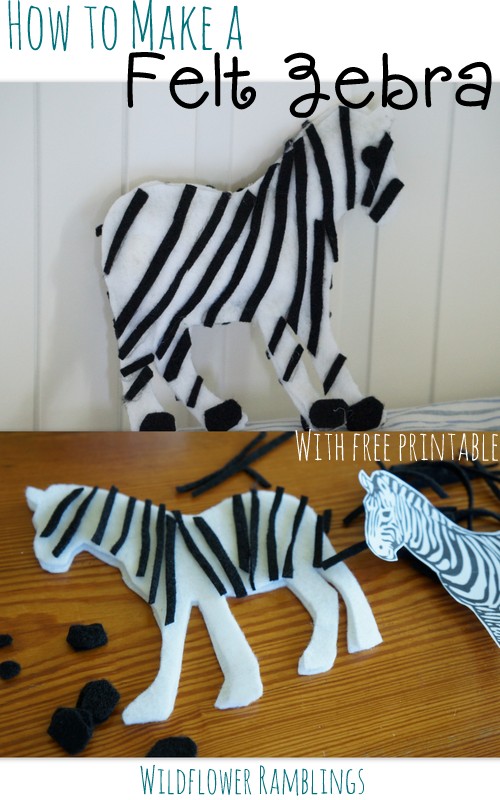 I am creating a felt animal for my son for every letter of the alphabet in a new series: ABC Felt Animals!  We have had so much fun making these animals together — and they are helping him learn the phonetic sounds of the letters, so it has been very worth the time and effort put in to make these felt animals!

All you need to make a Felt Zebra is:

** This craft uses a hot glue gun — please keep out of the reach of children — these are for adult use only!!

This is the only way this makes sense to me.  I cut the picture (free printable at the end of this post!) into pieces. Then, I assemble all of my felt pieces — I cut two each of the body and then cut little hooves, eyes, and lots of thin stripes. 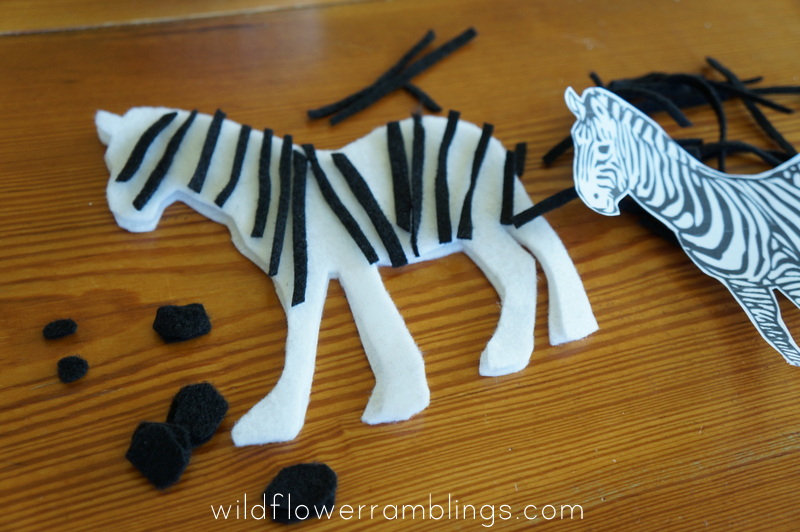 Gluing the stripes on was the most tedious part about creating the felt zebra.  I found that putting the glue on the white body and then placing the black stripe on top was the best method.  I always use a fork when pressing down felt on hot glue — I learned the hard way — hot glue hurts!!

I also made a massive mistake with this zebra.  Both kids were awake and “helping” (watching), so I was very distracted and I blame them lol.  I made two of the same side of the zebra, so I had to make a third one!  I wasn’t thrilled about this, but lesson learned. 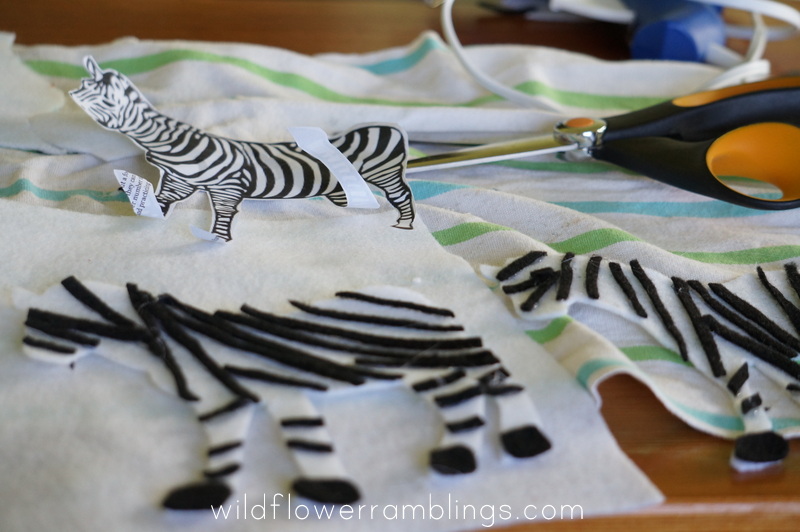 Finally!  He’s done and ready for his photo shoot.  I’d say this zebra was much easier than some previous animals that we’ve made. 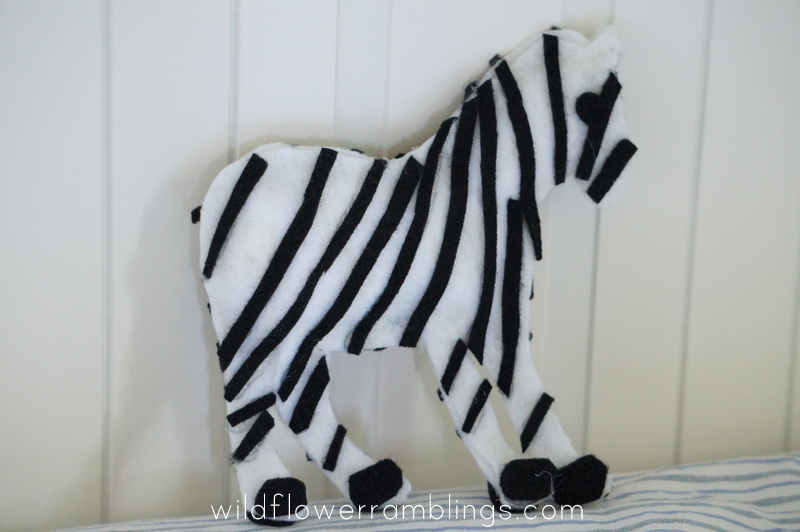 John was excited about his zebra — but pointed out some of my gluing and cutting mistakes — this thing is definitely not perfect.  :) 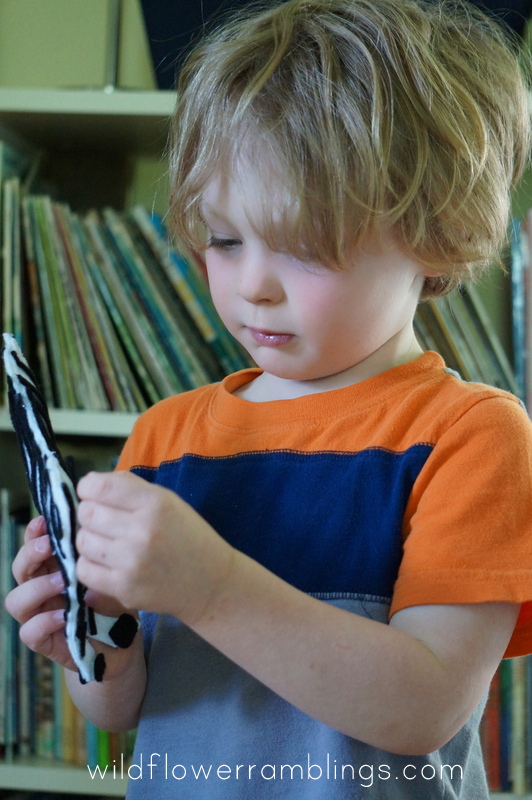 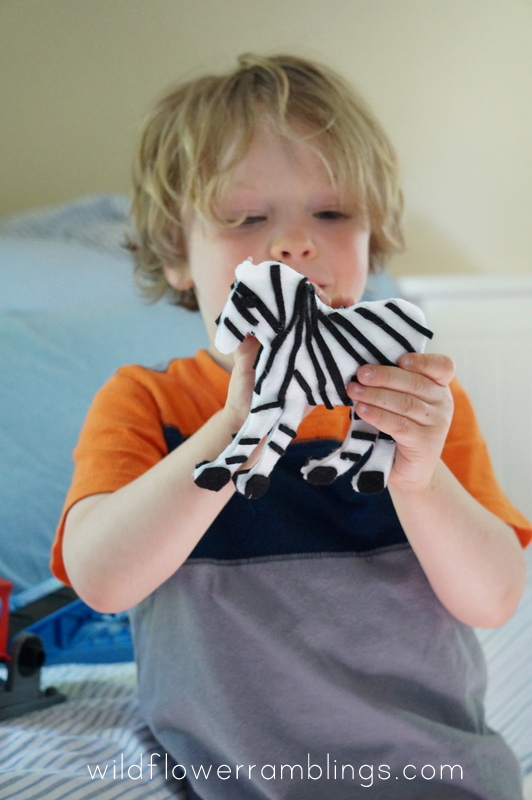 But he was good enough to take a ride on the Lego train, so I’ll take it! 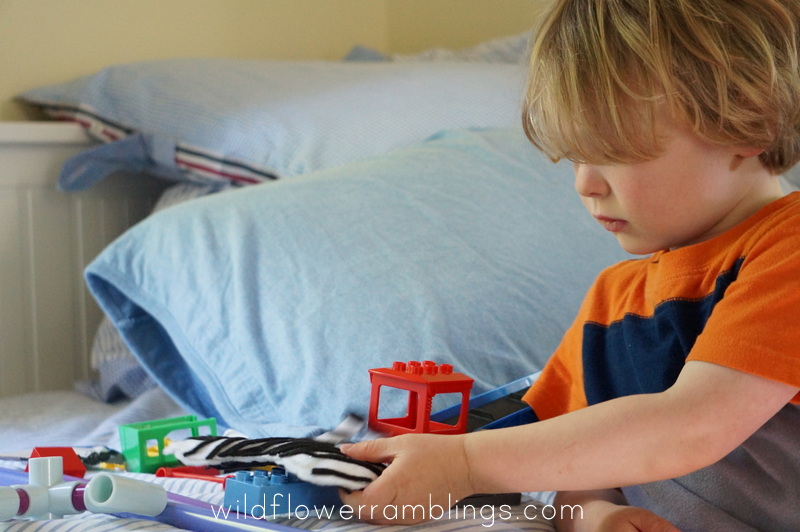 I made a template and a coloring page for you to make your own zebra!  I didn’t have to draw this one — the image is used by permission from Clker. 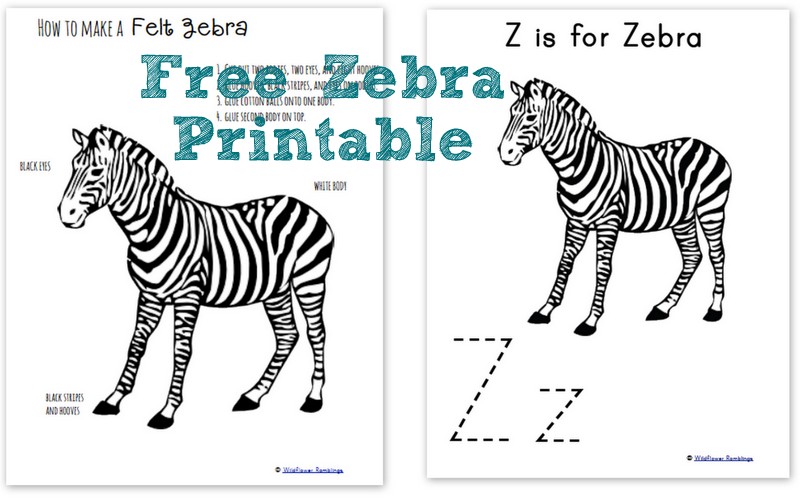 {By downloading, you are agreeing to my Terms of Use.}

How the Zebra Got Its Stripes is an adorable Golden Board Book.  Funny tales are told about why zebras have stripes before the book informs children the real reason for their unique stripes.  Super cute and fun for children of all ages. 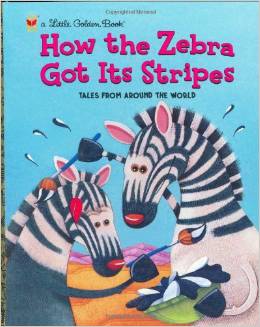 Other Posts in the ABC Felt Animals Series:

T is for Turtle

U is for Umbrella Bird

V is for Viper

W is for Whale

Y is for Yak 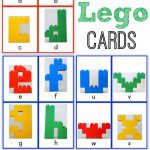 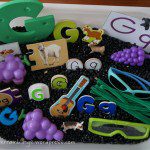 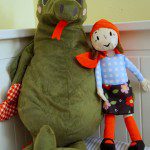 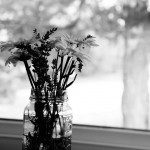 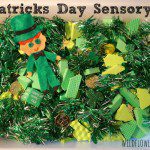 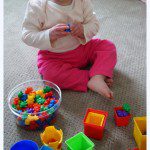