You are here: Home / Government / Is America Exceptional?

If you have twenty minutes.  Read “Is America Exceptional?” by Norman Podhoretz, published in Imprimis, a Publication of Hillsdale College, October 2012, Volume 41, Number 10.

Here is an excerpt:

ONCE UPON A TIME, hardly anyone dissented from the idea that, for better or worse, the United States of America was different from all other nations. This is not surprising, since the attributes that made it different were vividly evident from the day of its birth. Let me say a few words about three of them in particular.

First of all, unlike all other nations past or present, this one accepted as a self-evident truth that all men are created equal. What this meant was that its Founders aimed to create a society in which, for the first time in the history of the world, the individual’s fate would be determined not by who his father was, but by his own freely chosen pursuit of his own ambitions. In other words, America was to be something new under the sun: a society in which hereditary status and class distinctions would be erased, leaving individuals free to act and to be judged on their merits alone. There remained, of course, the two atavistic contradictions of slavery and the position of women; but so intolerable did these contradictions ultimately prove that they had to be resolved—even if, as in the case of the former, it took the bloodiest war the nation has ever fought.

Secondly, in all other countries membership or citizenship was a matter of birth, of blood, of lineage, of rootedness in the soil. Thus, foreigners who were admitted for one reason or another could never become full-fledged members of the society. But America was the incarnation of an idea, and therefore no such factors came into play. To become a full-fledged American, it was only necessary to pledge allegiance to the new Republic and to the principles for which it stood.

Thirdly, in all other nations, the rights, if any, enjoyed by their citizens were conferred by human agencies: kings and princes and occasionally parliaments. As such, these rights amounted to privileges that could be revoked at will by the same human agencies. In America, by contrast, the citizen’s rights were declared from the beginning to have come from God and to be “inalienable”—that is, immune to legitimate revocation. …. 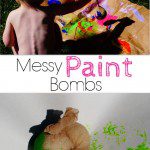 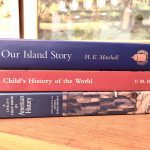 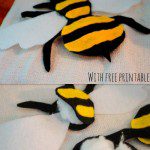 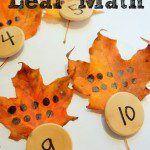 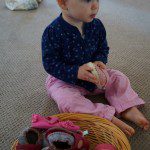