You are here: Home / Tot School / How to Make Tot Trays

Tot School is learning through play

We focus on a letter of the week and do fun activities based on that letter.  I set six “Tot Trays” up for my son to play with and learn as the week progresses.

Lately, I have been feeling overwhelmed by the Tot Tray Switch when we change our letter of the week — which is about every two weeks. I keep finding so many fantastic ideas from so many amazing mama bloggers that I want to do them all. I went along with it for a while, to try to bust out massive creativeness every couple weeks, but it was too much.  I want to keep things simple and consistent and have now found a nice balance for making my son’s tot trays.

I have this set up in the kitchen, with six trays from Oriental Trading.  Promoting the four Montessori principles: Language, Mathematics, Sensory, and Practical Life. 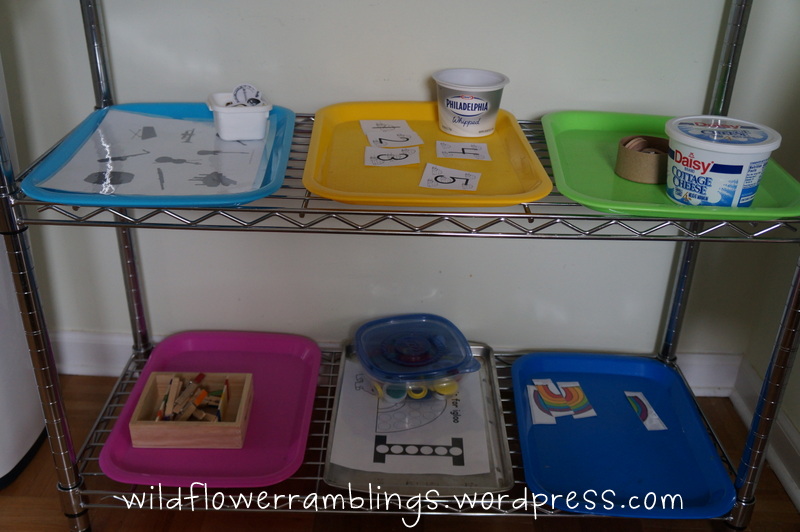 Just this past week, I decided to only put out one tray at a time.  I still put them all together at the beginning of my letter switch, but have only given him one on his shelf at a time.  This has really helped with keeping my son’s interest.  We play it together for two days and I leave it out on our shelf for him to play independently for a day or two.  Then we will move on to the next one that I have made (I keep them up on top of another bookcase).

It is important to follow your child’s lead for learning! 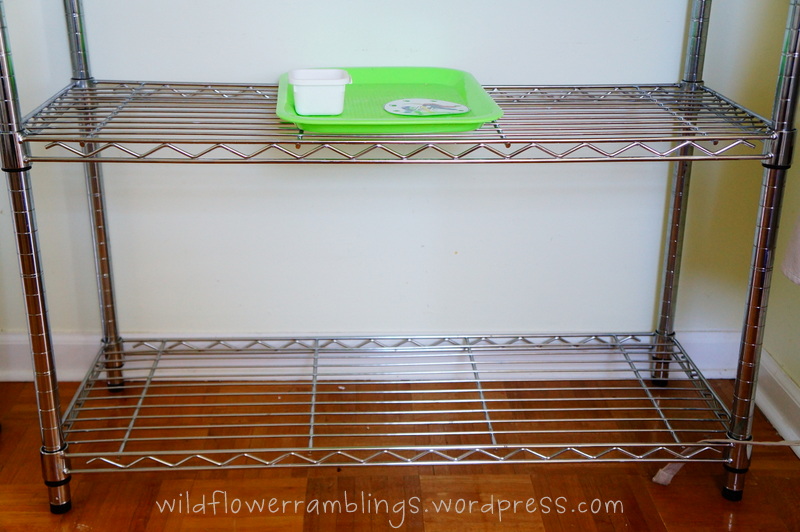 Looks empty!  Some children would thrive with all six trays, keeping them orderly and setting them back up after playing with one.  But my son needed less in front of him.  He came over to a single tray — in three days — more times than when he had all six trays on the shelf to choose from.  This was a Montessori lesson for me!  Children thrive with less choice and they will be creative and engage themselves with less!

Whether you choose to set out one or six trays is completely up to you and your child’s needs!

My son loves the trays that I set out for him, so I want to continue with them, but I needed a simple solution for all the potential creative madness.  So I created this simple list of ideas, which if further explained below:

We are working with 1plus1plus1equals1‘s Tot School ABCs, that brings some consistency each week.

The other three trays can vary — here are some ideas:

Or try some Practical Life trays:

I hope this has given you some fun, creative, and simpler ideas to enjoy your time with your little one!  Tot School need only be learning though organized play!  The most important part of learning is that you are present with your child during your set Tot School Time.  For me, defining what we do helps me stay sane and be a better teacher (and mom!)

Amy writes at Wildflower Ramblings, a homeschooling and healthy living blog she started when she became a mother.  Amy obtained her Masters in Elementary Education from the University of Michigan and is a former Kindergarten teacher.  She lives with her husband and two and a half year old son and seven month old daughter, and all three are the loves of her life.  You can find Amy on Facebook, Twitter, Bloglovin’, or Pinterest.

« making a handprint on canvas every year
around here: spring flowers »

I heard about Wim Hof “Iceman” from a convention last June. Simple and free ways to improve my health, yes please!
Happy Monday friends! I'm so glad I can brighten your Monday with another giveaway!
Who else is enjoying the beautiful snow?! My son found Narnia! ✨ #snow #childhood #family
Did you know that we have a FULL tab dedicated to alphabet resources? This is a gold mine for any parent who is ready to start teaching the alphabet. There are plenty of articles on teaching techniques and activities for every single letter! Head over to the blog and click the ABC tab today!
Happy Monday friends! I'm so excited to share a copy of this lovely book with one of you.
Art is not something I’m familiar with. Growing up, I thrived in theater and music, but never art. Unfortunately, I always felt like “I wasn’t good” or “that’s not my thing.” I’m sad about this! Since homeschooling my children, I’ve come to realize that I’m indeed a wonderful artist!! I can draw plants and bumblebees and even an octopus! I just need a bit of time, good materials, and a good teacher.

I heard about Wim Hof “Iceman” from a convention last June. Simple and free ways to improve my health, yes please!
Happy Monday friends! I'm so glad I can brighten your Monday with another giveaway!
Who else is enjoying the beautiful snow?! My son found Narnia! ✨ #snow #childhood #family 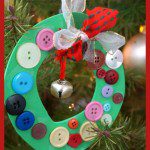 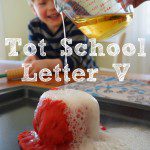 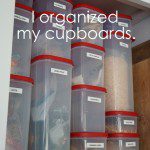 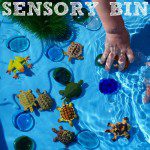 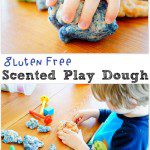 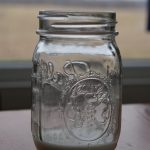