You are here: Home / Breastfeeding / My weaned first-born 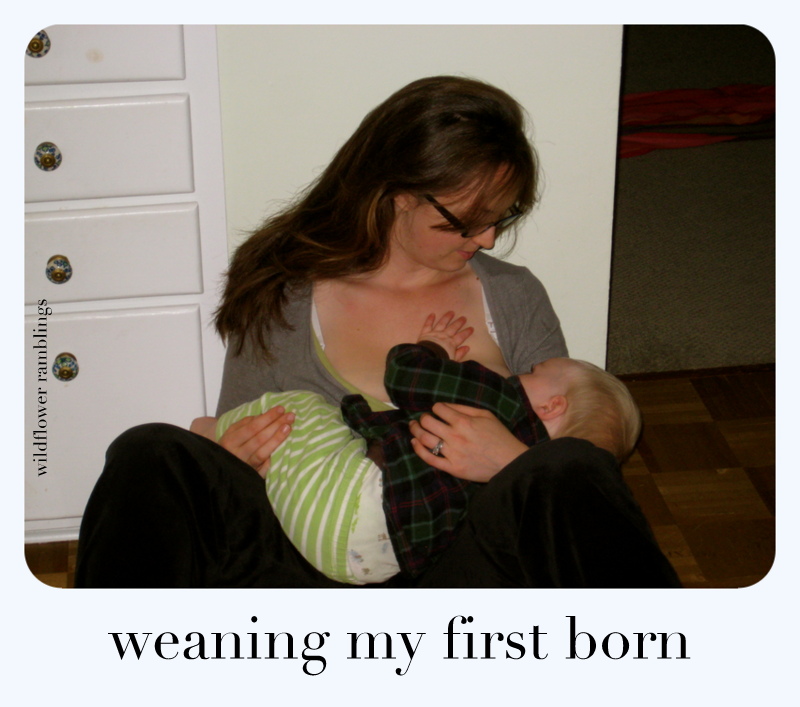 My son is content without the breast. He no longer needs or asks for “mama”. Yes, of course, he needs his “Mama” – but this is without his sweet finger pointing or hand digging or bra unclipping. Over the last few months, John had weaned down to three nursing sessions a day: morning, before his nap, and before bedtime. This worked for both of us and was always a wonderful snuggling time. However, with the exciting news of our pregnancy, my milk supply had all but disappeared by the end of the first trimester.

These last three months of our nursing were a huge blessing. I was able to cherish the last of his “babyness” – even though he will always be my baby. Because of the hormonal change in a woman’s body upon conception, a mother’s milk immediately changes and I was hoping that, if we were blessed with a new life, that John would wean naturally and reject the difference in milk taste. But alas, he still loved our snuggly nursing sessions. It was John who confirmed for us that I was pregnant. With the hormone change and complete difference in milk composition, his poop changed too. Its smell and texture was so different than it had ever been before; I knew instantly when I smelled it that I was pregnant.

After my milk had disappeared, going into my second trimester, I decided it would be easiest to cut our nursing cold turkey. Some days, John would forget the morning nursing sessions if we were rushing out of the house, or we would be out and about and skip the mid-day nursing. He was getting older and more independent. And besides all of this, and most importantly … it began to hurt like hell. Literally. In the third month of our pregnancy, my nipples began to feel so sore; he began biting down harder, I think, because there was nothing but small drops of milk left, and he was frustrated. For two weeks, the pain became excrutiating, unbearable, like the old days of thrush. Knives and daggers going into my breast. This isn’t how I want to remember it. Every time, I began dreading nursing because of the pain. And finally, I just couldn’t bear it anymore, so, for my sake, I decided that we were through.

That night, tears filled my eyes. I told him, “good night and I love you very much,” and Marshall brought him into his room and closed the door. John screamed and screamed for “mama” and “Mama” as my husband held him in his strong and loving arms. Marshall has put him to bed many times, when I am out at choir or I am not home, but never when we have both been there. My heart was ripping from my chest, hearing my boy, who needed me. He needs me, right? But after about five minutes of intense fighting, I could hear, through the door, him calming, his breathing still heavy, but he was beginning to relinquish his will, and give in to his tiredness and the warm strength of my husband’s embrace. He went to sleep. And he slept through the night, just like he has for about the last two months.

We chose to begin this cold turkey weaning over a weekend, so Nathan could do nights, and naps alike. For his nap, I left and read a book on the porch for a bit, so John did fine. That night, I did the same, left for the porch. The next day, John had caught on to our tricks, so there were still tears.

For our Monday nap, it was my turn, to put him down without the breast. He didn’t usually fall asleep at the breast, but we did nurse for about 15 minutes before I put him in his crib. That day, I just held him and said that “mama is all done”. He was upset and mad. He grabbed for it and screamed. I just held him tight. After what seemed like an eternity, but was probably less than 10 minutes, he calmed, put his head on my chest, and fell asleep. He did it. My baby did it. The next couple times became easier. By the third day, he didn’t ask for “mama” any more.

I am sad that our nursing relationship has ended, that he doesn’t ask for “mama,” but I am happily surprised by how many more hugs and snuggles and kisses he gives me. He is constantly coming up to me for “night night” – this has become a request for a snuggle, with his head rested on my shoulder. He knows that I am still close to him and will always give him the love he needs. And to be honest, these cuddle times have become even more precious than our nursing together, perhaps because of the pain I felt in the end, but also because he looks up at me, pats my cheek or just makes sure I’m still there. It is a new bond, and I am loving it.

I never wanted to nurse while pregnant, that was never part of my plan. This is mostly because I do want all of my nutrients to go to the baby inside, though all doctors will say that it is completely safe. But mostly, I want to eventually have an uninterrupted breastfeeding relationship with my newborn. I don’t want him or her to compete with an older sibling. I decided it was time. And now that I feel closer to John than ever, with all of our snuggles, I know that stopping has become the right choice for us.

I am so blessed to have my boy and to have nursed him for 20 months. Breast-milk is so nutrient-rich for little ones and I am proud for all that I endured to get us to this point. A friend of mine shared a Scripture verse with me when I told her that John had weaned; it rings so true that it brings tears to my eyes. 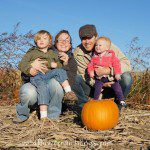 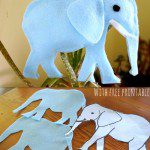 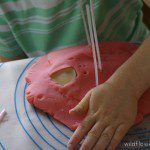 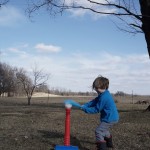 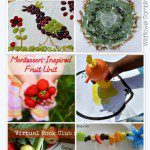 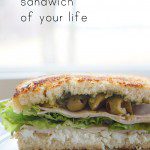