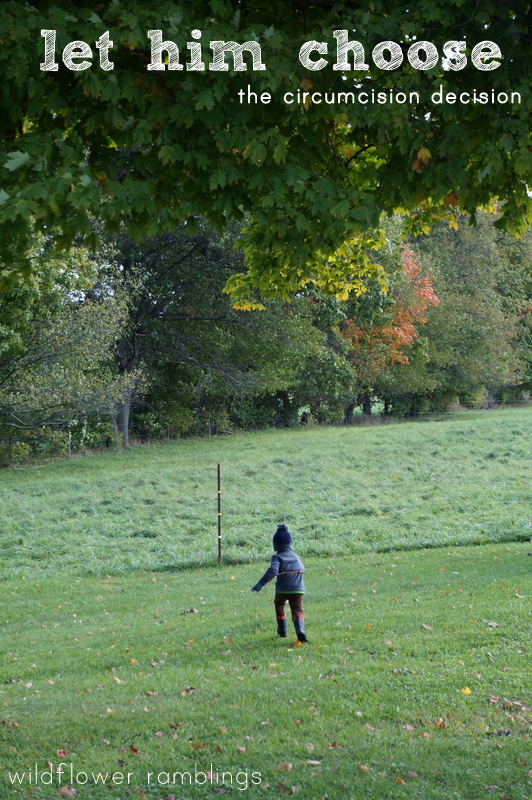 The choice between cutting our son or leaving him intact, as God created him, weighed heavily on our hearts and minds. The only real reason we considered circumcision was for religious reasons, as God instructed Abraham to circumcise in Genesis 17 — circumcision for medical purposes is no longer a valid reason. Upon further research, I realized that ancient day circumcision did not include cutting the entire foreskin of the penis, but just the tip of the foreskin. In Victorian times, modern circumcision was introduced in hopes that it would discourage male masturbation. Jesus talked about circumcision once, but Paul wrote about the issue multiple times in his letters. This website breaks it down, though for me, it was helpful to go to the index of my Bible and to read and study each section on circumcision, particularly those in the New Testament.

“For in Christ Jesus neither circumcision nor uncircumcision means anything, but faith working through love.” Galations 5:6

In the end, we found there were more reasons not to cut him than to make that decision without his consent. Now, the more we read and research about the subject, we are more than 100% confident with our choice. We have realized that the decision to circumcise (which this website and this website both strongly equate to female genital mutilation and also provide pictures and video of circumcision as well as statistics on where both are practiced) should be our son’s and his alone. We believe his future wife will thank us someday.

letter to a pregnant friend regarding circumcision

notes on male and female circumcision 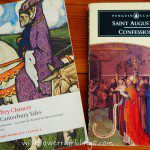 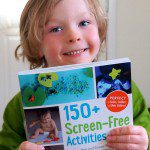 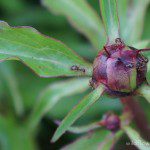 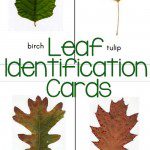 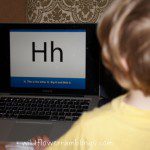 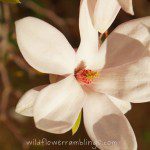