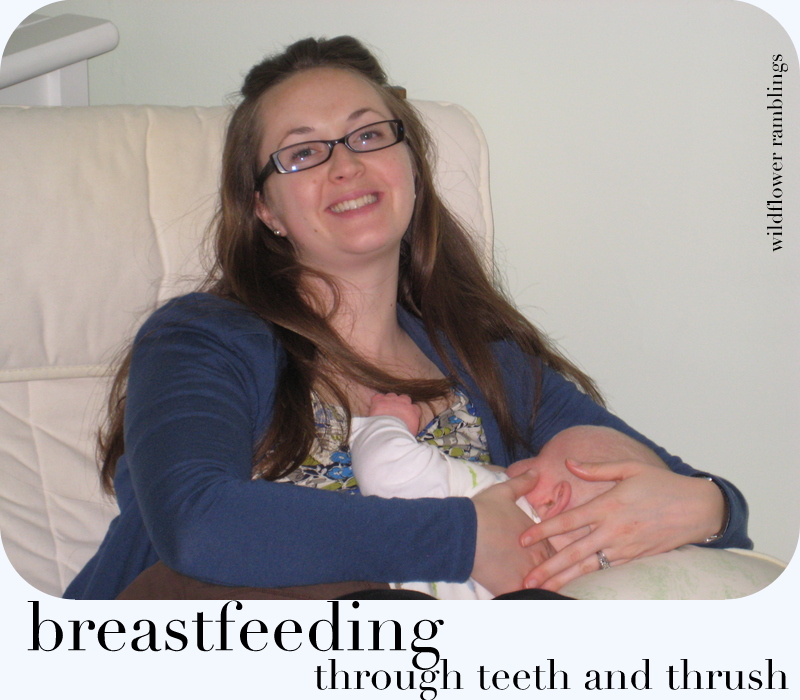 I wrote about my struggles with nursing when John was just two months old in Part One. Then, I was beginning to get a handle on this joy (and sometimes task). Now, with John in his seventh month of life, I have become a more experienced, and seasoned nurser.

Since writing last time, I have only had one more instance of thrush, which went away quickly after, again, taking the prescription Diflucan. (I am convinced, now, that home remedies for thrush, all of which I tried, simply don’t work.) But since then, that seething, stinging, horrendous pain has gone. (But washing/boiling – with salt – all clothes, fabrics in the house is well worth the effort to get rid of the dreaded yeast!)

Breastfeeding is still painful, at times. My left breast always seemed to hurt during a nursing session. It wasn’t a stinging pain like the thrush, but a pinching, ouch! pain. Lanolin and oils did not help. But then! I discovered Calendula oil! The Calendula flower is one with amazing healing properties and homeopathic gurus recommend putting calendula ointment on anything and everything. I found a Calendula oil which was put in an olive oil base, rather than petroleum, which means it is safe for John to digest. After two-three days of putting this on my nipples, the pain has gone! It healed them! So, most of the time, my nipples have been pain free, and nursing has been enjoyable. The left breast, still, gives me some trouble, but the oil does make it better, or changing to a side lying position helps, too.

Everything is great until someone gets bit. He got his first two (bottom front) teeth about a week before he turned five months. At times, he would pull off the feeding through biting me. I tell him, “no!” but he doesn’t really understand. One time, about a month ago, he truly bit my right nipple, and the skin broke. This hurt me more than I can describe. I had to nurse him lying down on my right side to be in a position that he wasn’t just scraping at the wound. But after a few days of using a combination of the Calendula oil and Marshall’s family secret: Balsam Compevy (sp?), the wound happily healed. Two more teeth just came in, so I’m sure I’ll get bitten about a hundred more times.

Do I make enough milk to sustain my child?

John only gained 6oz between his four month and six month appointments. Mind you, he was a thriving 18lbs at the four month appointment, so he is not a skinny-minny by any stretch of the imagination, but we were/are concerned. At the time (one month ago) John ate every two hours on every other breast (about 7-8 nursing sessions a day).

This has concerned me tons about my milk supply. I began worrying, and, looking back now, the more I worried, the less milk I had! The more I tried home-remedies, such as Mother’s Milk tea, or Motherlove’s More Milk Plus, the less I got, because I thought about it all the time! Now, we still eat about every 2-2 1/2 hours, but I give him the other breast too, to ensure that he is absolutely full. We also give him two meals a day (at noon and around 5:30pm) since I have the most milk in the morning, after a long night’s rest, so he eats much more breast-milk at the beginning of the day. (More on his food intake to come.) This has worked out wonderfully. We are confident that he is growing and thriving, and stressing out does nothing but deplete my milk supply! I am now giving it to God. And since he has always had great pees and poops, he is a little ball of energy, and making it past important milestones, we are confident that God has his little body in His hands!

No bottles for my little boy

My beginning struggle with breastfeeding has now set us up for another struggle, the fact that I cannot leave my son for more than 2 1/2 hours at a time. To summarize the beginning of this journey: John was born with a tongue-tie, therefore could not latch, I pumped 10x a day and worked with him at the breast for 5 weeks until he finally got it. I hated pumping and bottles and thoughtthat I never wanted to use a bottle again. I didn’t try again for a couple of months. John now has no idea what a bottle is, does not know how to put his mouth around a bottle nipple, and chokes in surprise when milk gets in his mouth. We have tried many times with many types of bottles. We are still trying, and hopeful, for the sake of my Army Reserve weekends (where, last week, my sister watched John on Saturday and Marshall watched him Sunday and I drove back and forth every 2 1/2 hours) and for date nights or sanity grocery runs. But I am not too confident that it will work. Once he can use a sippy cup, hopefully, I can pump and he can get small sips and I can leave for longer.

….Is not for me. The biggest reason for this is because John is a very distracted little boy. The room has to be quiet and free from talking. I have to remind my husband of this, because John is so excited to see him or hear his voice, so he excitedly pulls off, so not to miss a beat. This sometimes results in him biting me or pinching my nipples.

If I need to nurse John while out and about, I’ll nurse him if it is an all-women venue, or I’ll prefer my car to a public area. Quieter, and more peaceful. One time, while in a doctor’s waiting room with my sister, I attempted to just ‘whip it out’ and nurse quietly without the big ‘nursing cape’, but a creeper man walked in, and I felt he was staring and I felt SO uncomfortable. I don’t even think he saw anything, because I covered up so fast, but I realized, then and there, that yes, it is my right to nurse in public, but I choose not to, for my own comfort level.

When with family, I choose to go in the other room, or use a blanket or ‘the dreaded, look at me I’m nursing, cape’ out of respect for the men in my family. (Though John has begun whipping these covers away and wants to see what is going on.) Yes, it’s just a breast, but I’ve realized that I don’t really want to showcase them. They are for feeding my child; well, they are for my husband too, so there’s another reason why I don’t really want to show the world. However, I think breastfeeding is beautiful and if women do it in public, that is wonderful and natural and lovely. (Here is a list, state by state, of rights for breastfeeding mothers.) 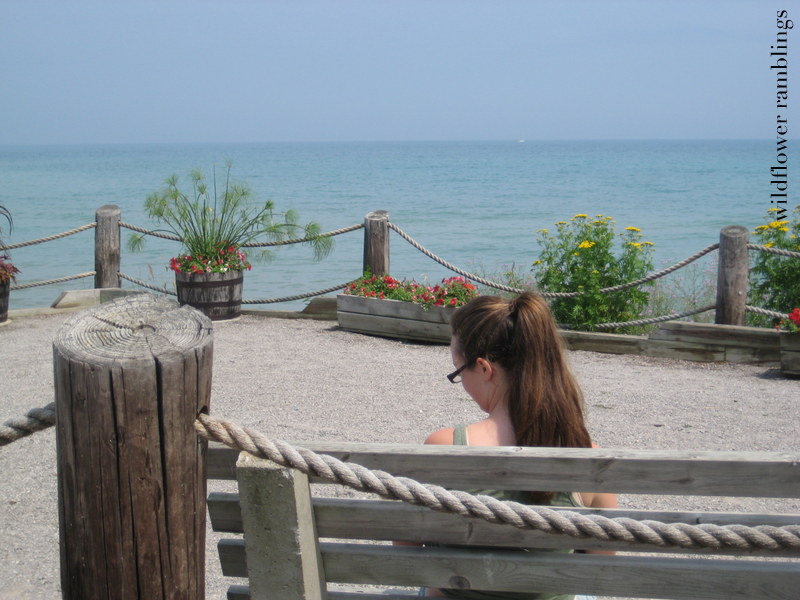 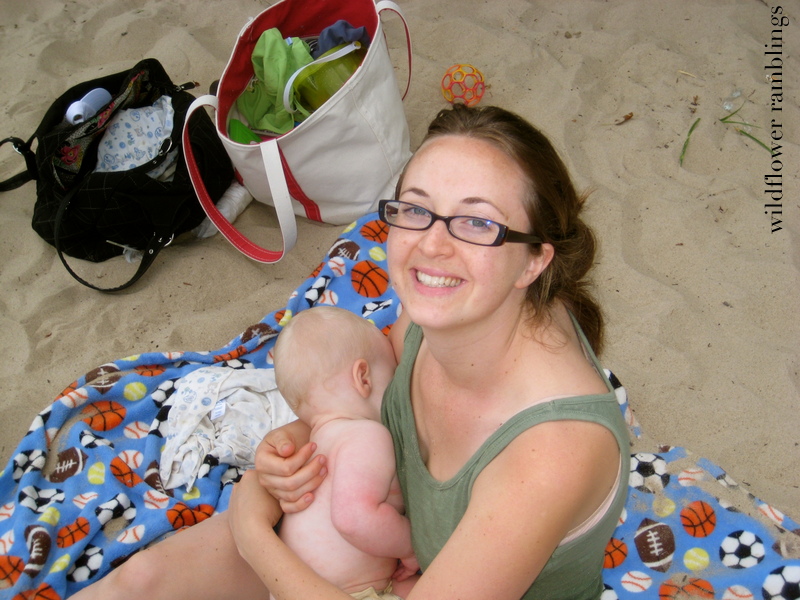 These are my thoughts and experiences up until now. I feel blessed that I am able to feed my child and I know it is only through God’s beautiful plan and His strength that I can continue.  I am blessed to have a healthy little one and I thank God every day for the precious gift of being able to raise him. I hope to nurse him until, at least, the one year mark, but I would be more than happy to go beyond that, too.  John’s precious eyes looking up at me and his little hands moving, stroking my face and sometimes punching me, give me the biggest joy in my heart. 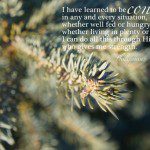 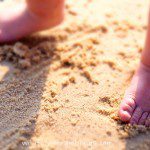 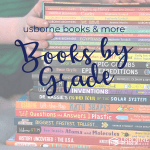 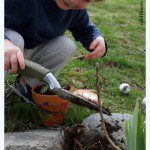 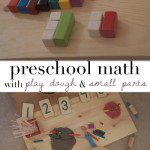